Introduction to Brockley Festival of Ideas 2017 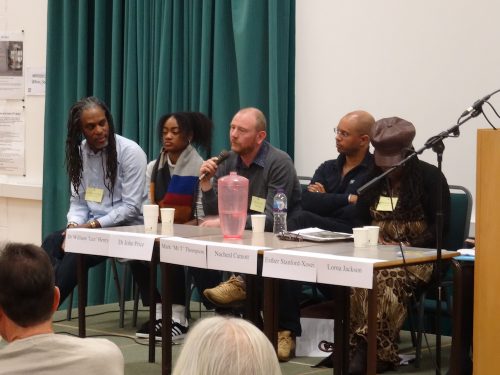 The 5 panelists for Session 1: “Battle of Lewisham: 40 years later”

Introduction to the Session 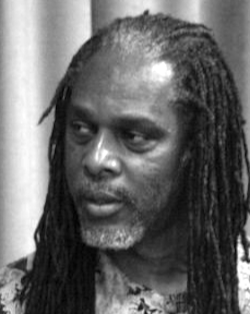 Dr William ‘Lez’ Henry is an activist, writer and public speaker who is of Jamaican parentage and was born in Lewisham Hospital, Southeast London. AKA Lezlee Lyrix, he is one of the pioneering British Reggae Dancehall Deejays and has performed both nationally and internationally. He is an Associate Professor of Criminology & Sociology, University of West London, and has written and spoken nationally and internationally, on many of the concerns faced by people of African Ancestry; as well as addressing wider issues around social injustice. He is a Hung Kuen, 5 Animals, Shaolin Kung Fu Instructor and is a 1st Dan in Kyokushinkai, Full Contact, Karate.

Marking 40 Years of the Battle of Lewisham 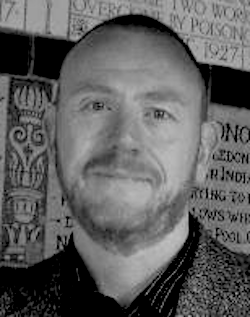 Dr John Price is a social and cultural historian at Goldsmiths, University of London, specialising in 19th and 20th century British history, the history of London, and people’s history. August 13, 2017, marked the 40th anniversary of protests and disturbances in New Cross and Lewisham which have become known as the ‘Battle of Lewisham’. John organised an impressive series of events for Goldsmiths to remember, commemorate and evaluate the 1977 events and to try and situate them into the contemporary context of 21st century London. 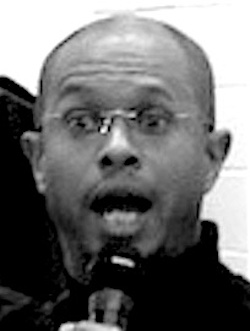 Mark Thompson is a poet, teacher and workshop facilitator. Brockley born and Bred, both his mother and step dad were on the demonstration in ’77, so when he heard about the events to mark the 40th anniversary, he decided turn the tale into verse. 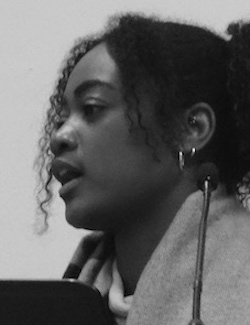 Nacheal is a filmmaker, originally from Lewisham South London. She recently completed an MA in Documentary Filmmaking at Goldsmiths University, and is interested in creating diverse content that addresses race migration and cross cultural diversity in the U.K. 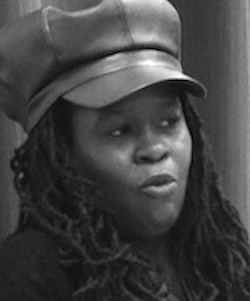 Esther Stanford-Xosei is a jurisconsult and community advocate specialising in the critical legal praxis of ‘law as resistance’, an internationally acclaimed Reparationist and PhD candidate researcher in history. Esther serves as the Co-Vice Chair of the Pan-Afrikan Reparations Coalition in Europe (PARCOE), the official spokesperson for the Afrikan Emancipation Day Reparations March Committee (AEDRMC) which organises the annual 1st August Reparations March in London, and co-initiator of the ‘Stop the Maangamizi: We Charge Genocide/ Ecocide’ Petition and its campaign (SMWeCGEC).