Introduction by the Chair of Session 3 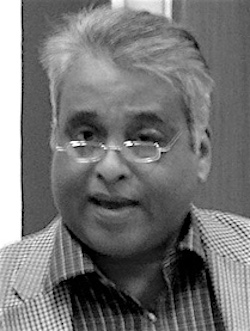 Ravi is CEO of Lewisham Plus Credit Union ,which has 11,000 members in Lewisham and Bromley, including 1600 Juniors (Under 18s). 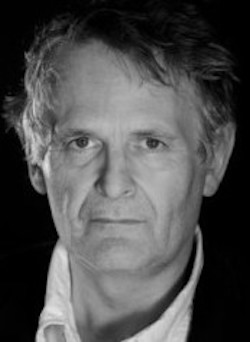 Ivo is an author of fiction, plays, and cultural criticism for many publications, both mainstream and fringe. His most recent book is entitled “In The Name Of The People”

From Exploitation to Expropriation 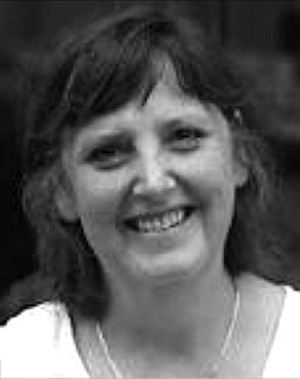 Helen recently retired as a Senior Lecturer in Economics at Greenwich University and is a founding member of numerous campaign groups including ‘Drop NHS Debt’, ‘People vs PFI’, ‘People vs Barts PFI’, ‘Save Lewisham Hospital Campaign’ and ‘Lewisham Keep Our NHS Public’. 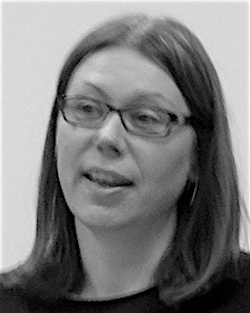 After a 15-year career as a diplomat, Sian joined the staff of Toynbee Hall, a charity committed to ending poverty. Her vision is a UK in which every organisation – whether government, business or third sector – takes responsibility to ensure that they have a positive impact on people’s financial health.