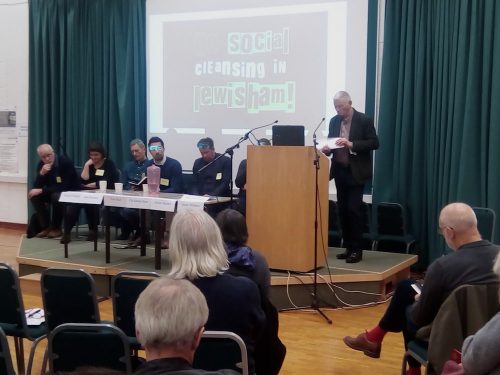 Introduction by the Chair of Session 2

Through the Roof: House Prices and Profiteers 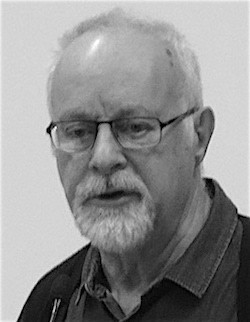 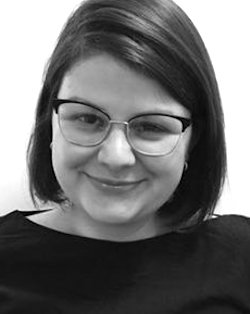 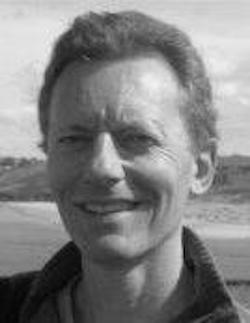 Tony has lived in Lewisham for over 30 years and takes an active interest in local community projects. For the past four years he has volunteered with RUSS Community Land Trust and since 2015 has been on the board of trustees. 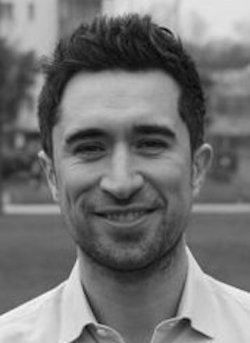 In 2018, Damien was elected Mayor of Lewisham. Prior to that, he was a Labour councillor for Lewisham Central ward since 2010, served as cabinet member for Housing, and worked  He for the Ethical Trading Initiative, an NGO. 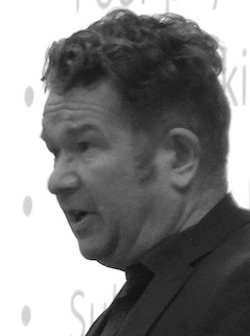 Andrew Mitchell has worked at the 999 Club Charity on Deptford Broadway since 2006. In recent years it has gone through major change to focus its resources on helping people who experience homelessness, a growing problem. 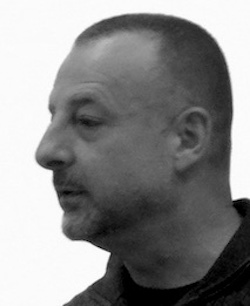 Informal recording of the breakout discussion: