Session 5: From Ideas to Action

Keeping Youth Out of Crime Through Boxing 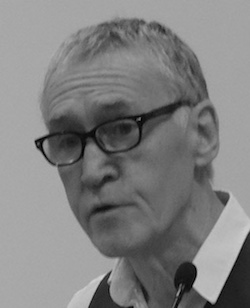 Jon McKenna is a boxer, film and stage actor and street performer who lives in nearby SE14 where he coaches at the Double Jab gym at the Moonshot Centre (also home to the IRIE! dance theatre company). Recently Jon worked alongside Tom Hardy in Legend and also won awards for his Samuel Beckett work. Son of a Jarrow marcher, Jon is involved in a number of artistic and social projects, local and national.

Fouzia is mother of four children, and active in the community. She works with Syrian refugees as part of her involvement with Citizens UK. She also does voluntary work for the Lewisham Islamic Centre, also a member of Citizens UK.

Sharing Resources Within the Community 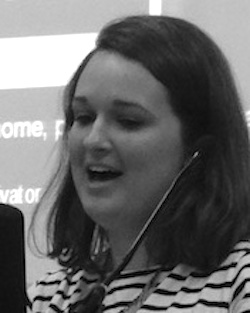 Library of Things is a friendly space where you can borrow useful items at affordable prices and learn how to use them. Their mission is to make borrowing better than buying. Currently based in West Norwood, hopefully every community will have their very own Library of Things in the near future! 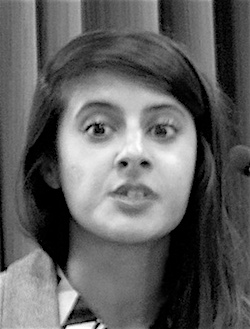 Kajal is UK Director at Change.org, the world’s largest online petition website with 200 million users worldwide and 15 million in the UK. The platform has supported some of the biggest people powered campaigns in the UK. Kajal has a decade’s experience in the campaigns and tech sector, is an advisor for women in STEM group Ada’s List and founded the People of Colour in Campaigns network. 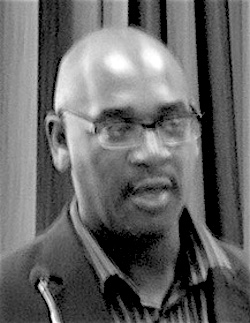 Andrew Brown, is the Founder and CEO of Elevating Success UK, a Charity that has now been running for 10 years and has worked with over 3000 young people during its time. Elevating Success are known for their Youth Conferences that are held each year in Lewisham and Croydon and this year’s Conference held at Goldsmith University had 650 young people from Lewisham and surrounding boroughs attend. We welcome Andrew Brown to this event and look forward for him sharing how he works with Young People to maximise Their Potential.