Join us for one of regular open meetings, which will conclude with our AGM business. However, for the first hour, we are delighted to be hosting Beverly Ramsay who will read extracts from her memoir ‘A Jamaican Childhood’, her lively book about a childhood in Jamaica and migration to England…

There will be brief reports from some of our groups, followed by the election of officers (Chair, Vice Chair, Secretary and Treasurer) and committee members. Email [email protected] org.uk if you wish to stand for a position or help on a sub-committee: Planning (see p6); Hilly Fields Fayre; Brockley Voices reminiscence project, MidWinter Warmer; Communications & Admin; Street Trees for Living; Breakspears Mews Community Garden or new projects. 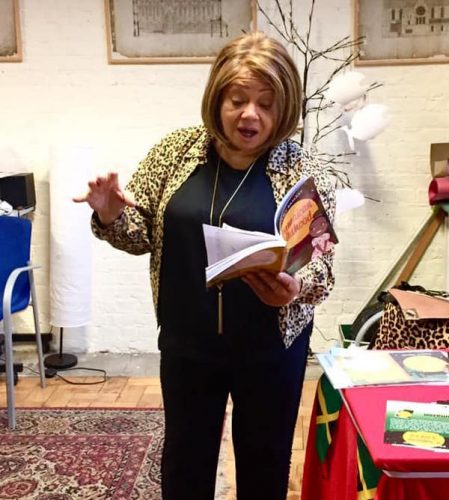 ‘A Jamaican Childhood’ by Beverly Ramsay

Beverly and many others were part of the ‘Windrush generation’ who were invited to the UK between 1948 and 1971 from Caribbean countries. Many folk settled right here in Brockley; they and their children have been central to our community ever since.

Did you have similar experiences? Did you heard your parents’ stories? Please come and share them with us!

Beverly’s book will also be available to buy. 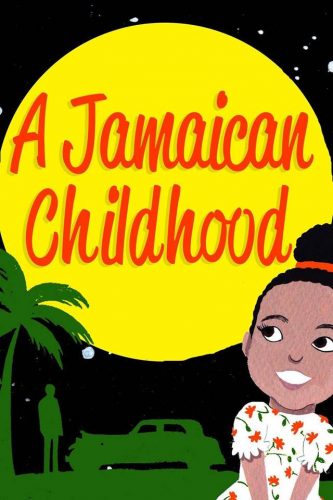 “It was in October, two months after Jamaican Independence from British rule, during one of these nation-building assemblies, that the ever-attentive children had watched with rising alarm, the outraged expression on the head teacher’s face as the car had come to a screeching stop behind them.

Now the whole population the length and breadth of the island of Jamaica would have preferred to jump into a pit of ravenous lions rather than challenge a teacher. Least of all the sort of teacher whose message to their new class at the start of each new term included the information in their introductory speech that “Anyone in hiear who tink dem is bad man…”